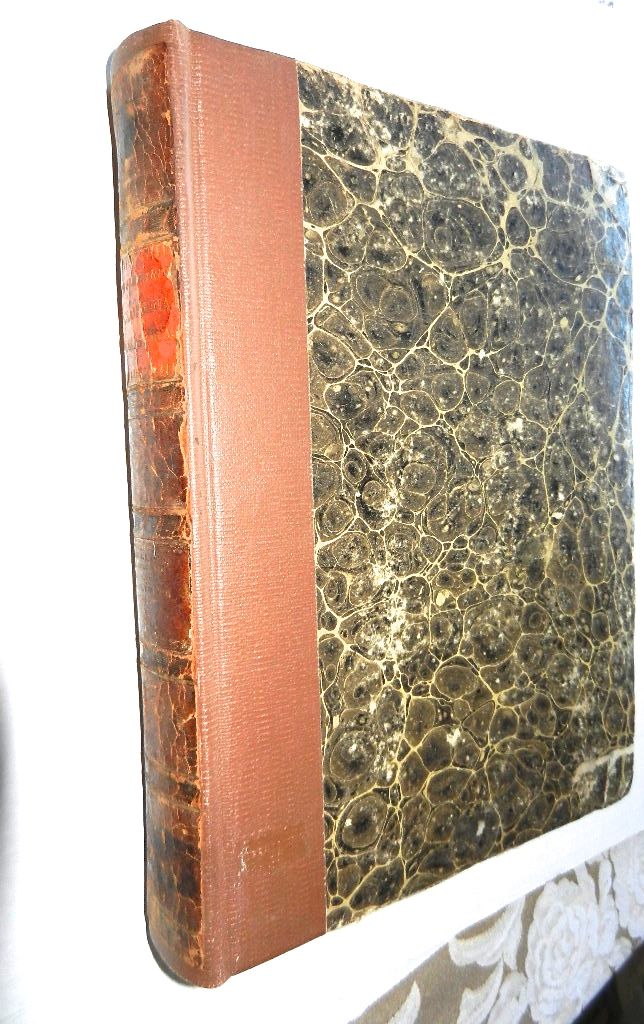 The complete title is "Prompta Bibliotheca canonica, juridica, moralis, theologica, necnon ascetica, polemica, rubricistica, historica", an 8-volume encyclopedia of religious knowledge. The first edition of this work appeared at Bologna, in 1746. A second edition, much enlarged, also a third, were published by the author himself. The fourth edition, dating from 1763 seems to have been published after his death. This edition, 20 years later, contains the additions which the author had made to the second edition and also other enlargements (additiones ex aliena manu) inserted in their respective... View more info