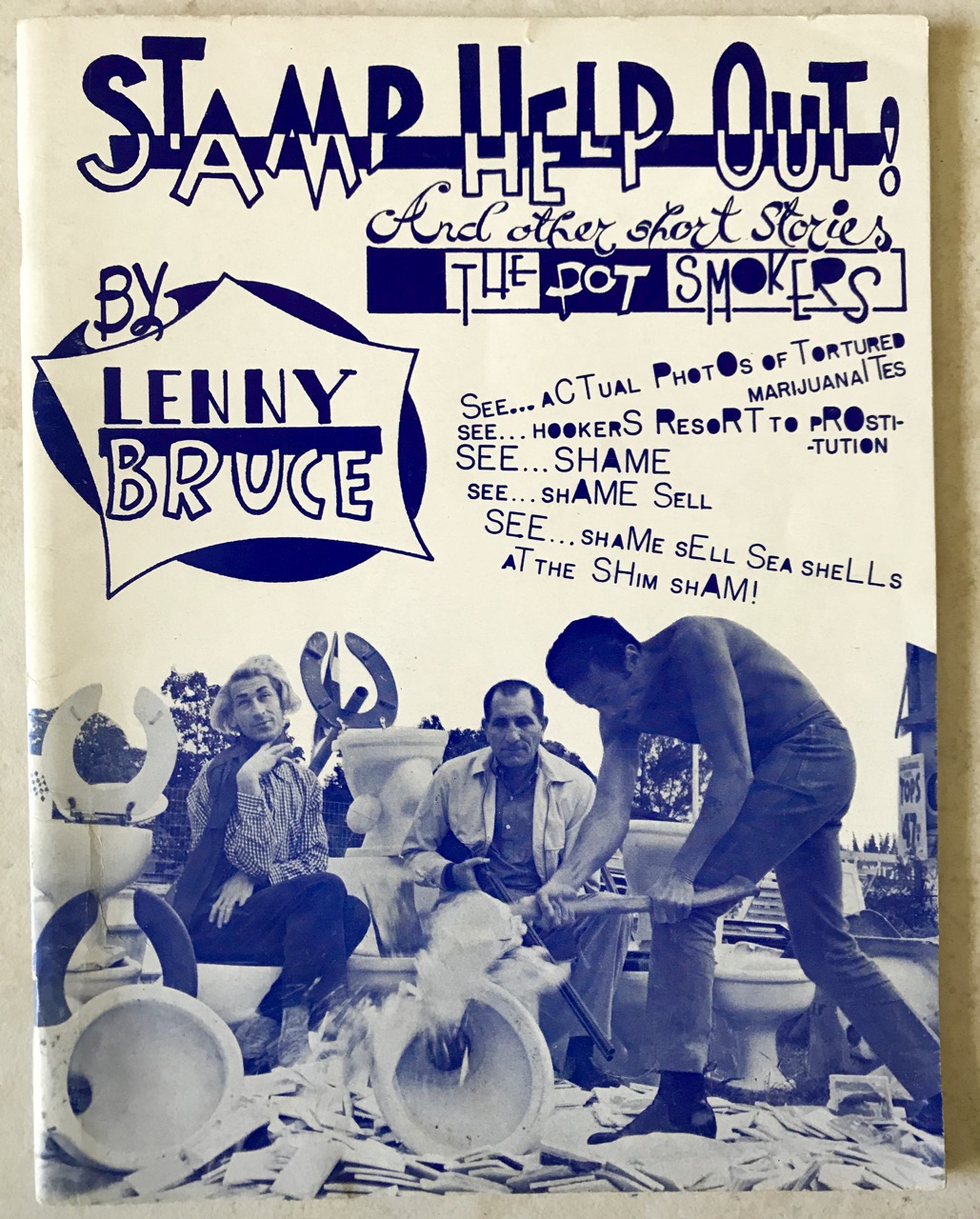 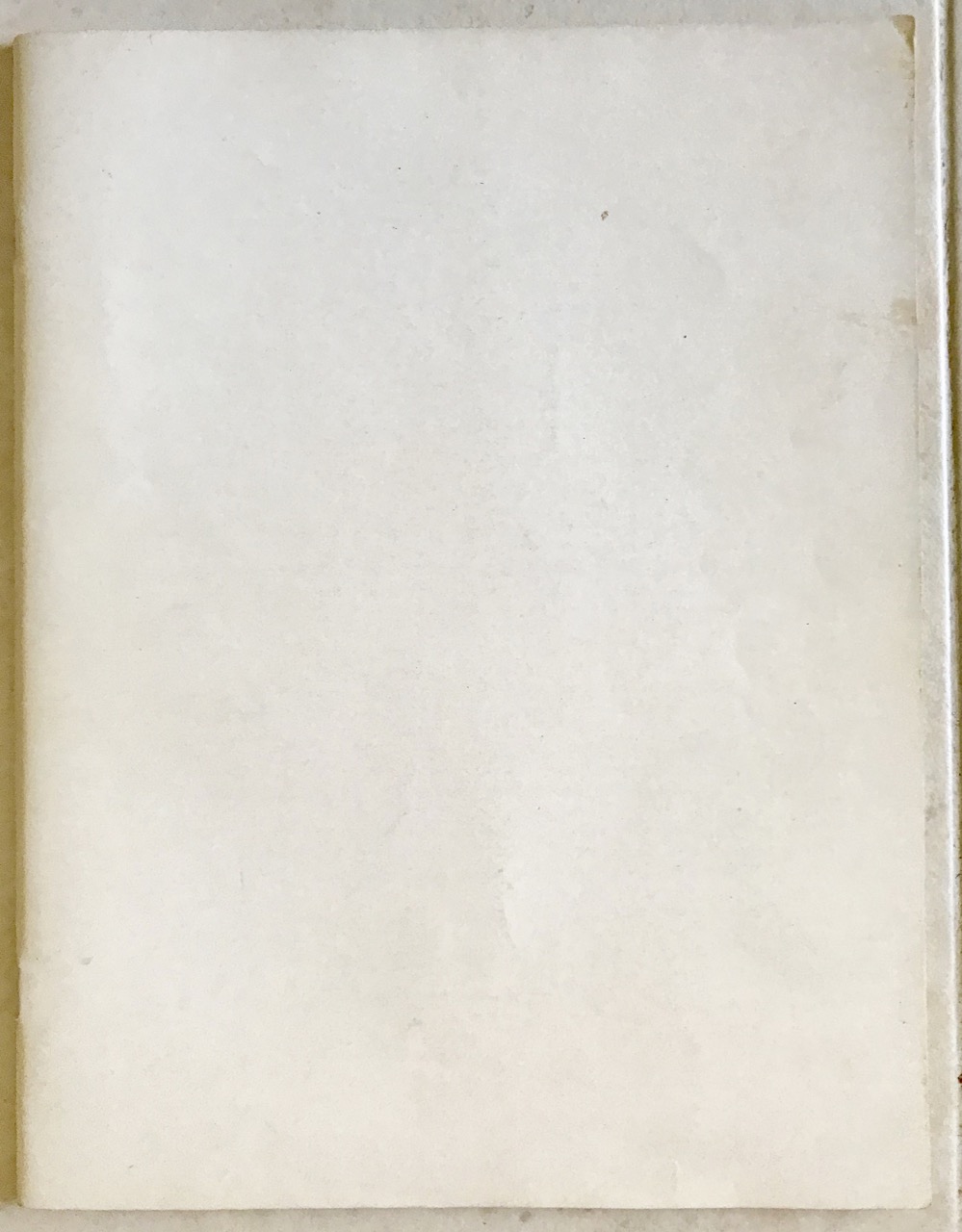 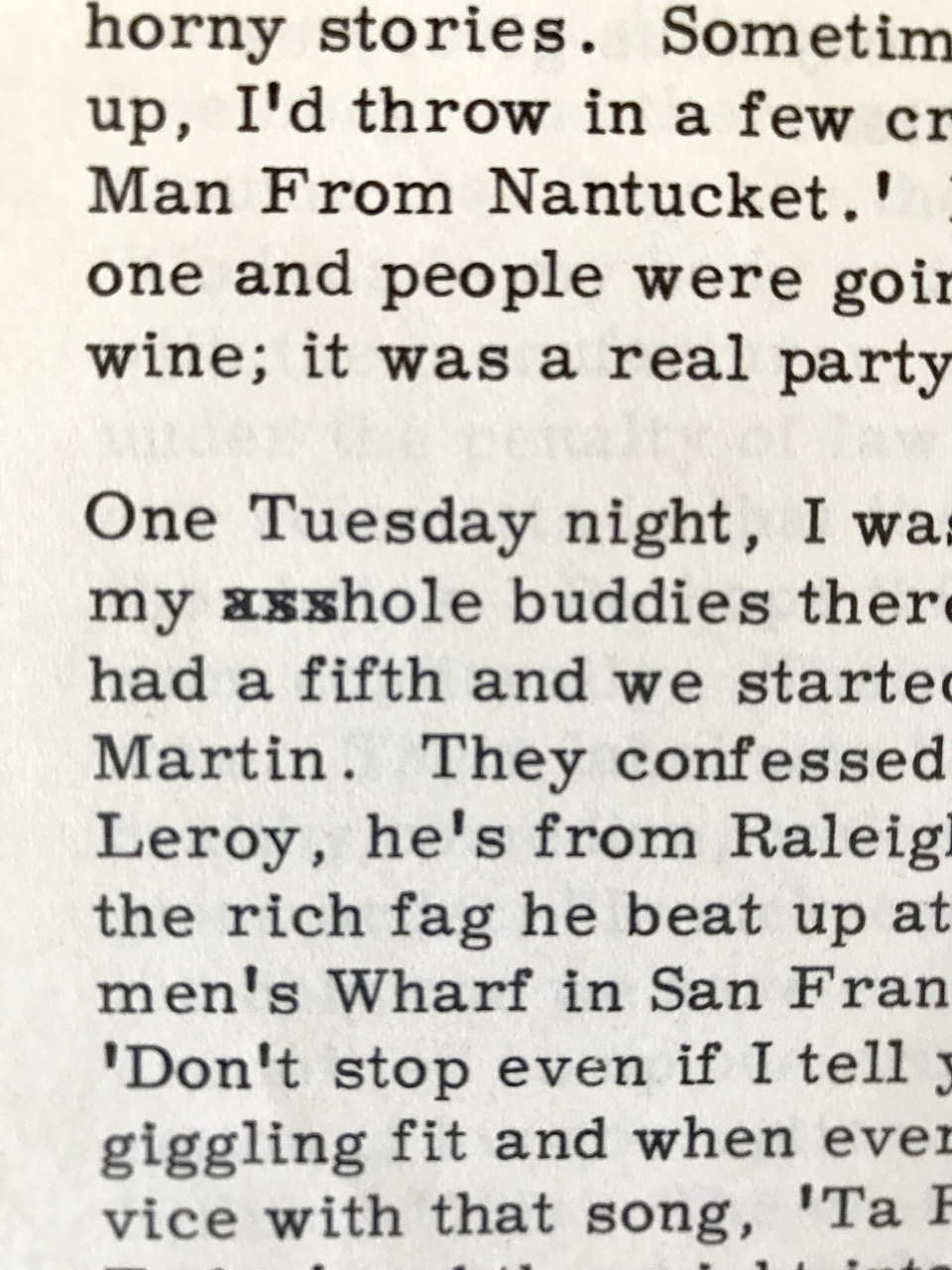 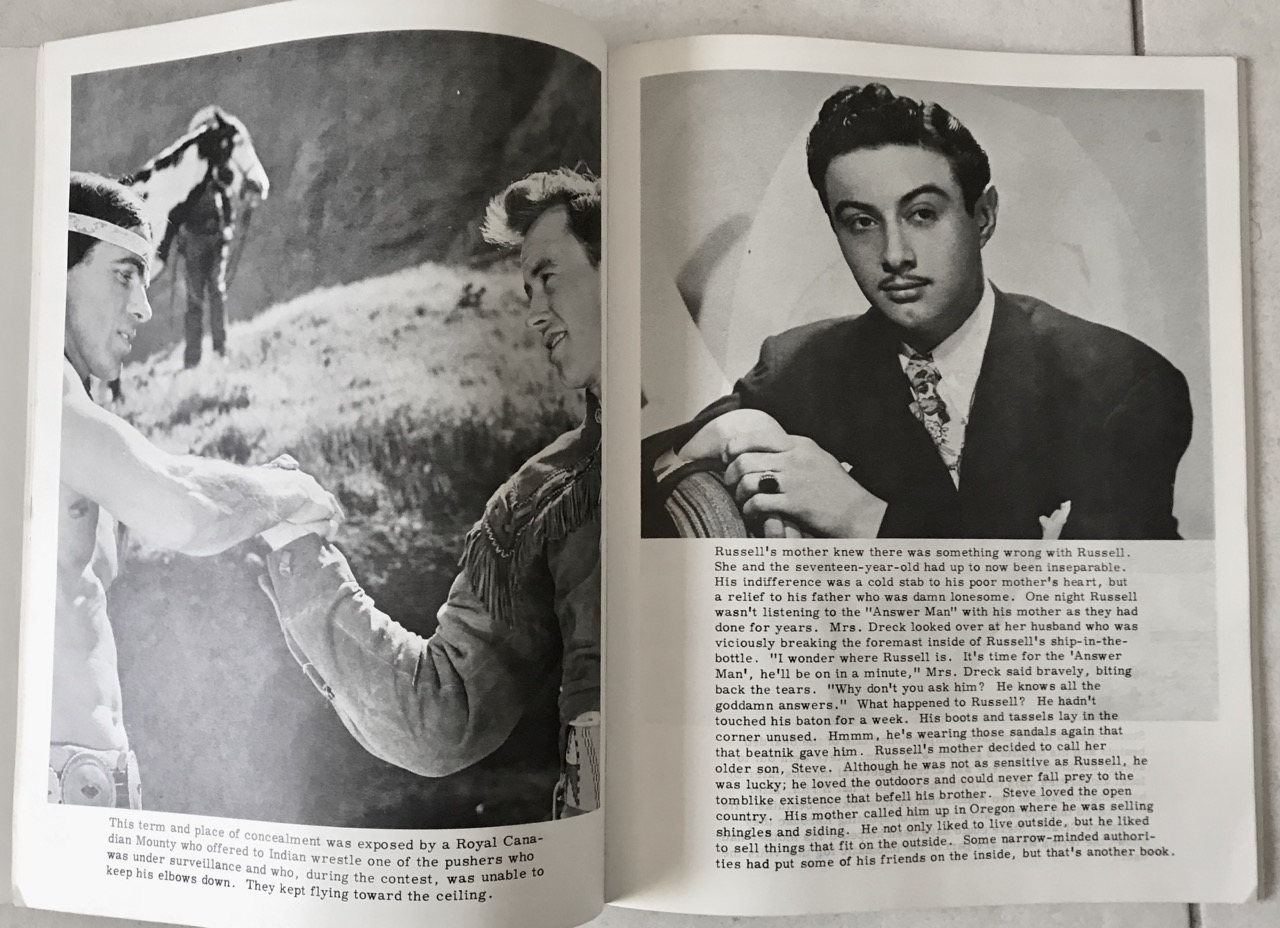 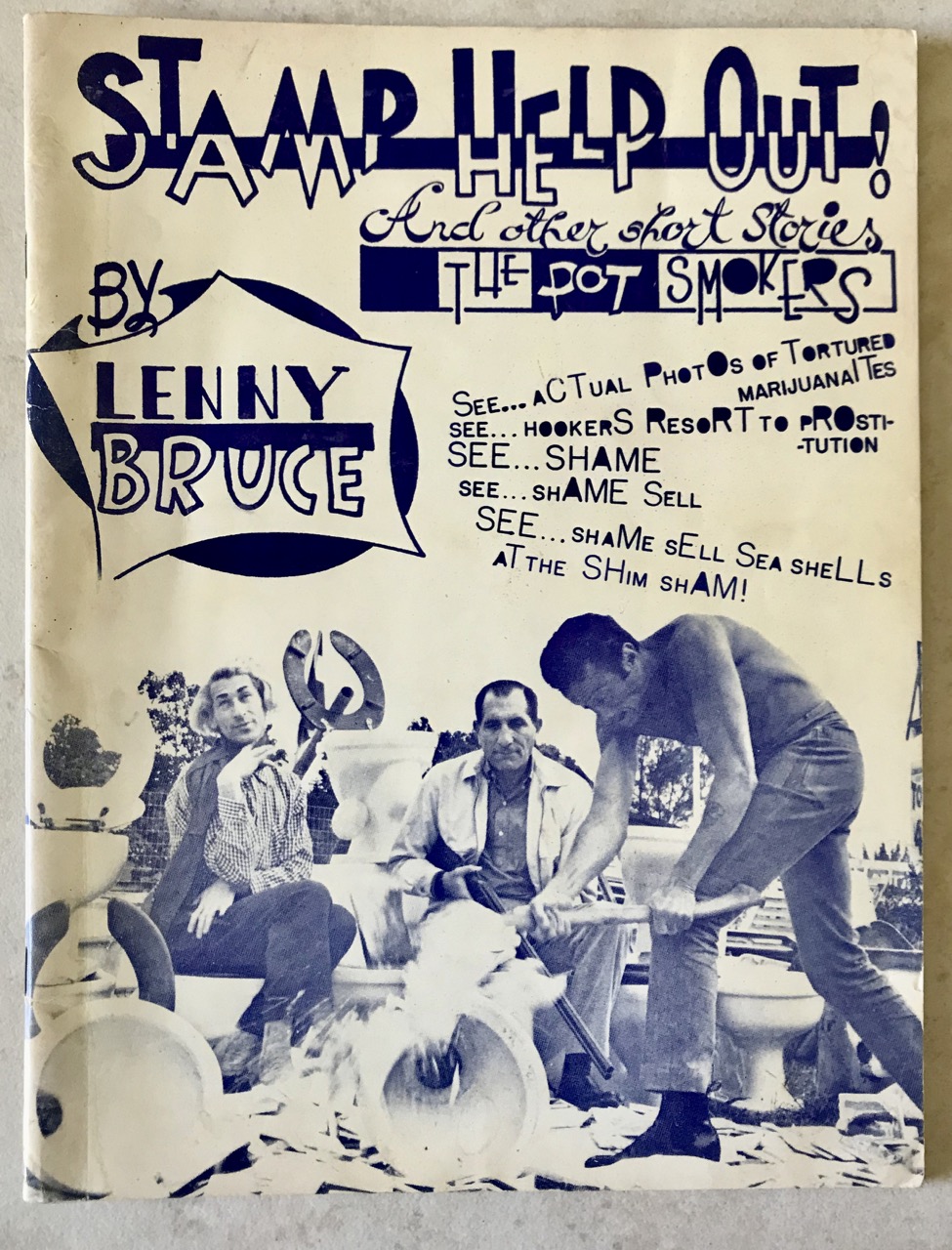 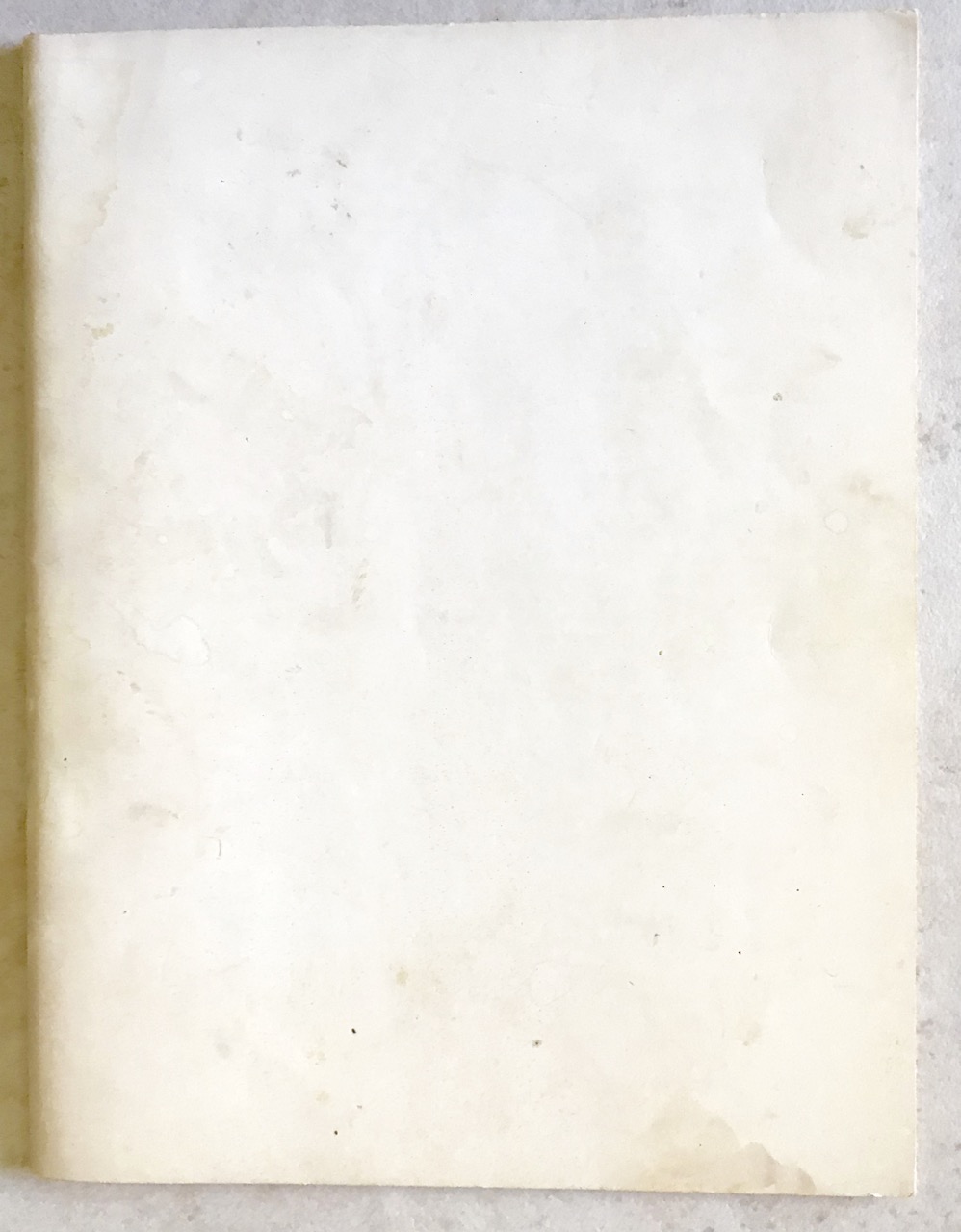 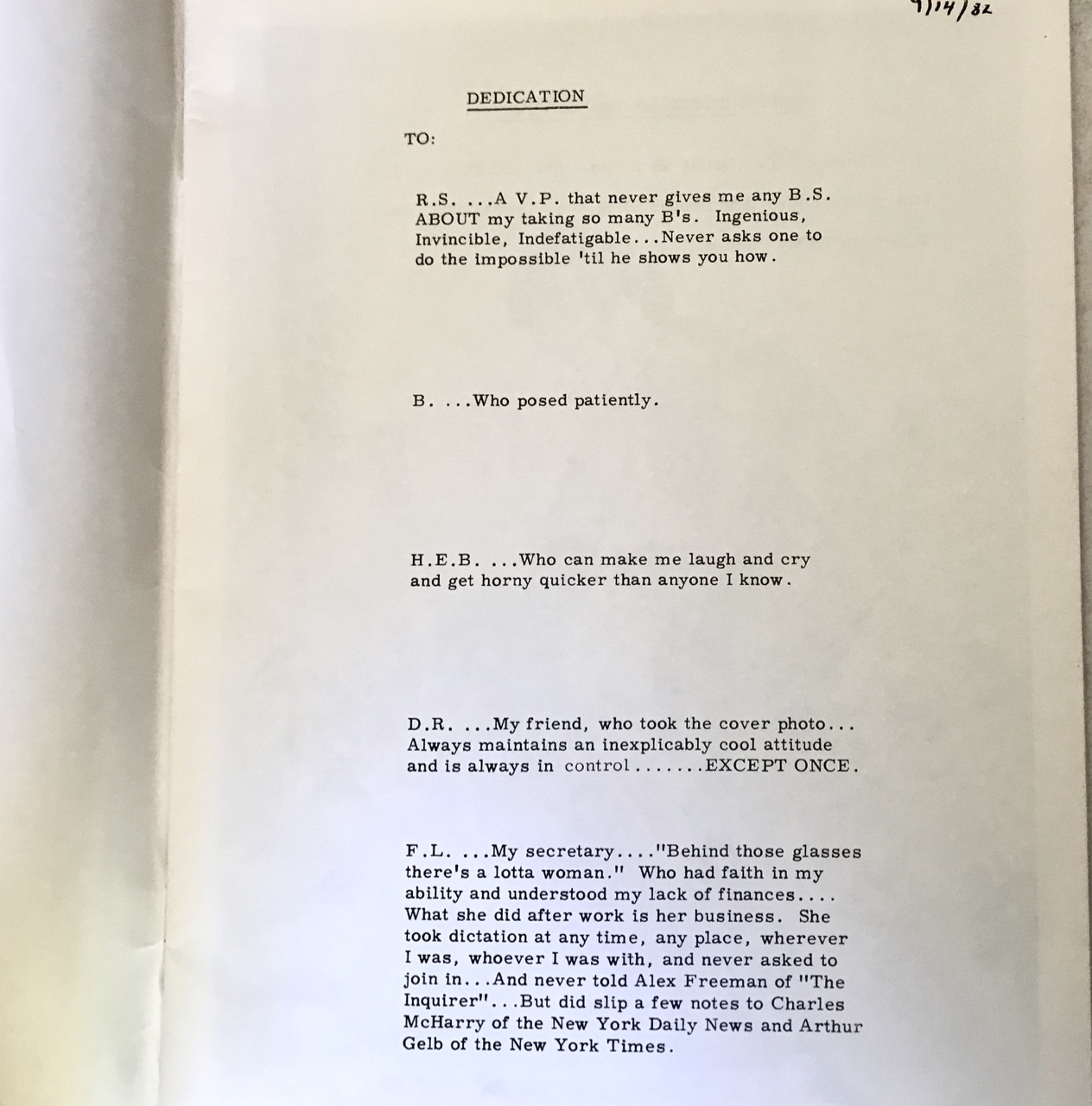 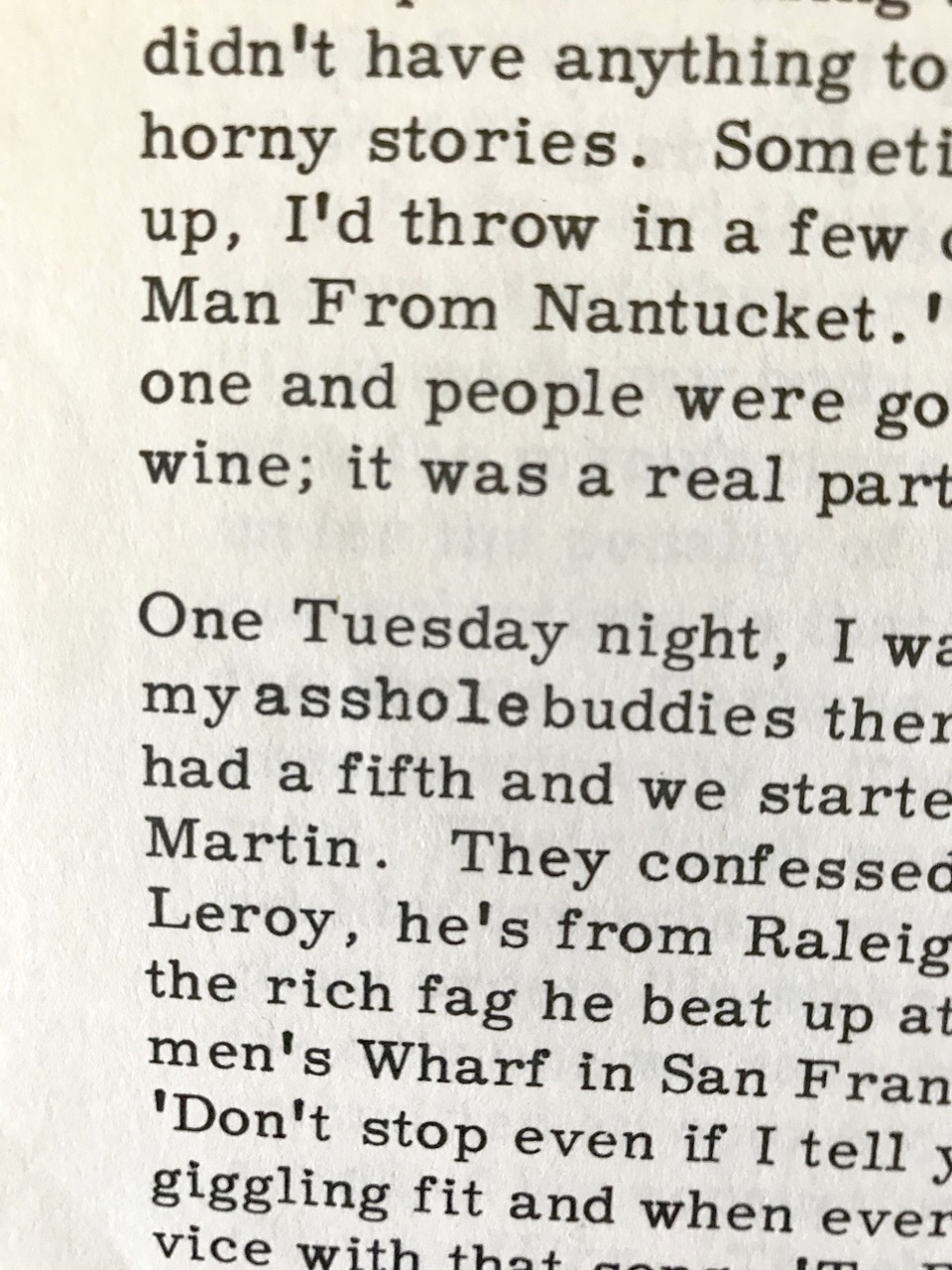 1st edition, both first and second printings. n.p., n.d., privately published. 4to, stiff pictorial wrappers, 56 pp. Bruce’s first book, self-published to sell at his concerts and nightclub dates. A collection of stories, skis and photos, including a self-parodying satire “The Pot Smokers” using photos of himself and others to mock the public [and legal] perception of marijuana smokers of that time. Bruce sold some of the first-run copies of the book at his shows but he gave most of the first printing to Lawrence Ferlinghetti to sell at his City Lights bookstore in San Francisco. After his obscenity arrests in San Francisco and Los Angeles, Bruce reprinted the book with some of its profanity xxx'd out and asked Ferlinghetti to destroy the remaining original copies. True first editions are scarce; many booksellers who have sold copies in the past have been unaware that two states exist. This lot includes copies of both. ###### Condition: Very good/near fine. The first printing is Good+; lightly worn but no tears; light soiling to back cover and a bit along front spine at bottom; prior owner’s inked signature at upper right of dedication page. The text block is clean and bright. The second printing presents as fine overall but has a ¼”nick on top edge and a small light corner crease.