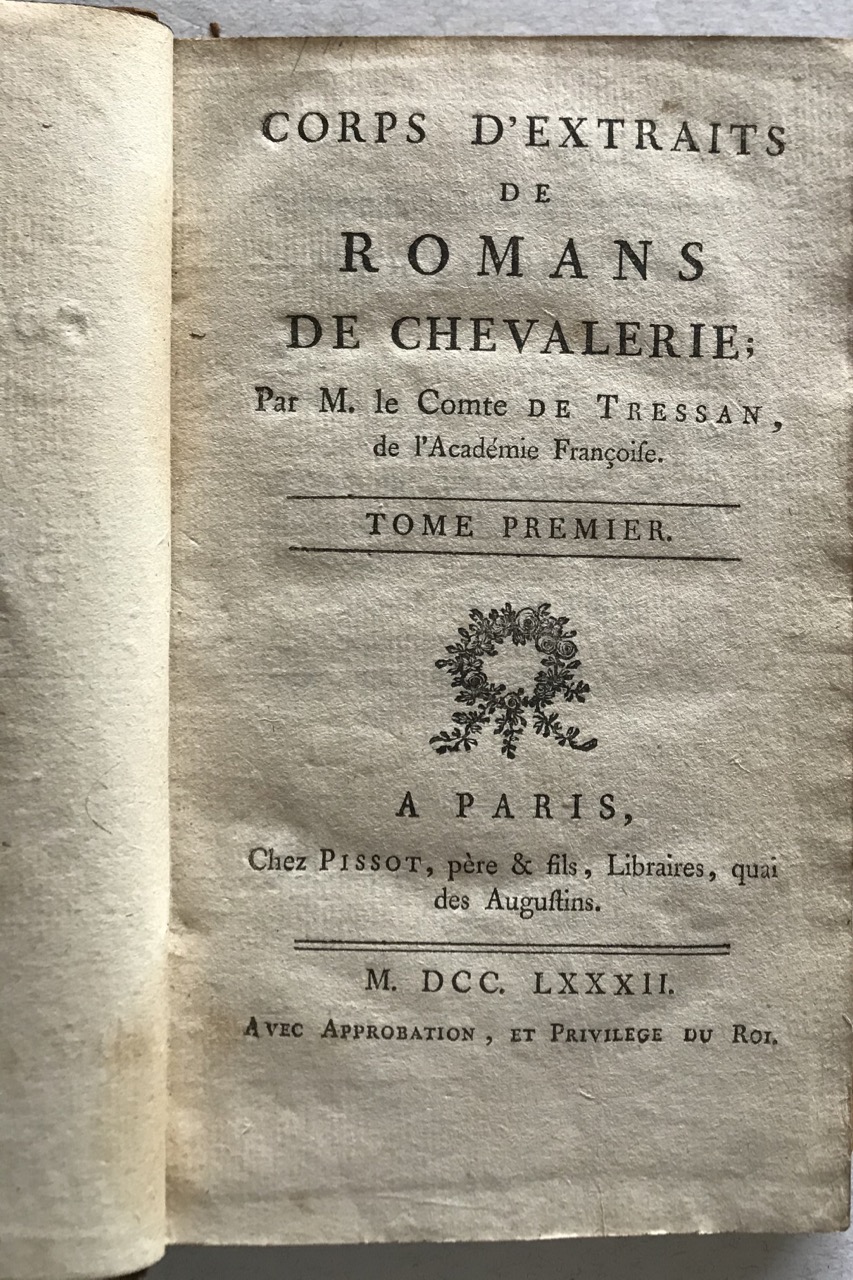 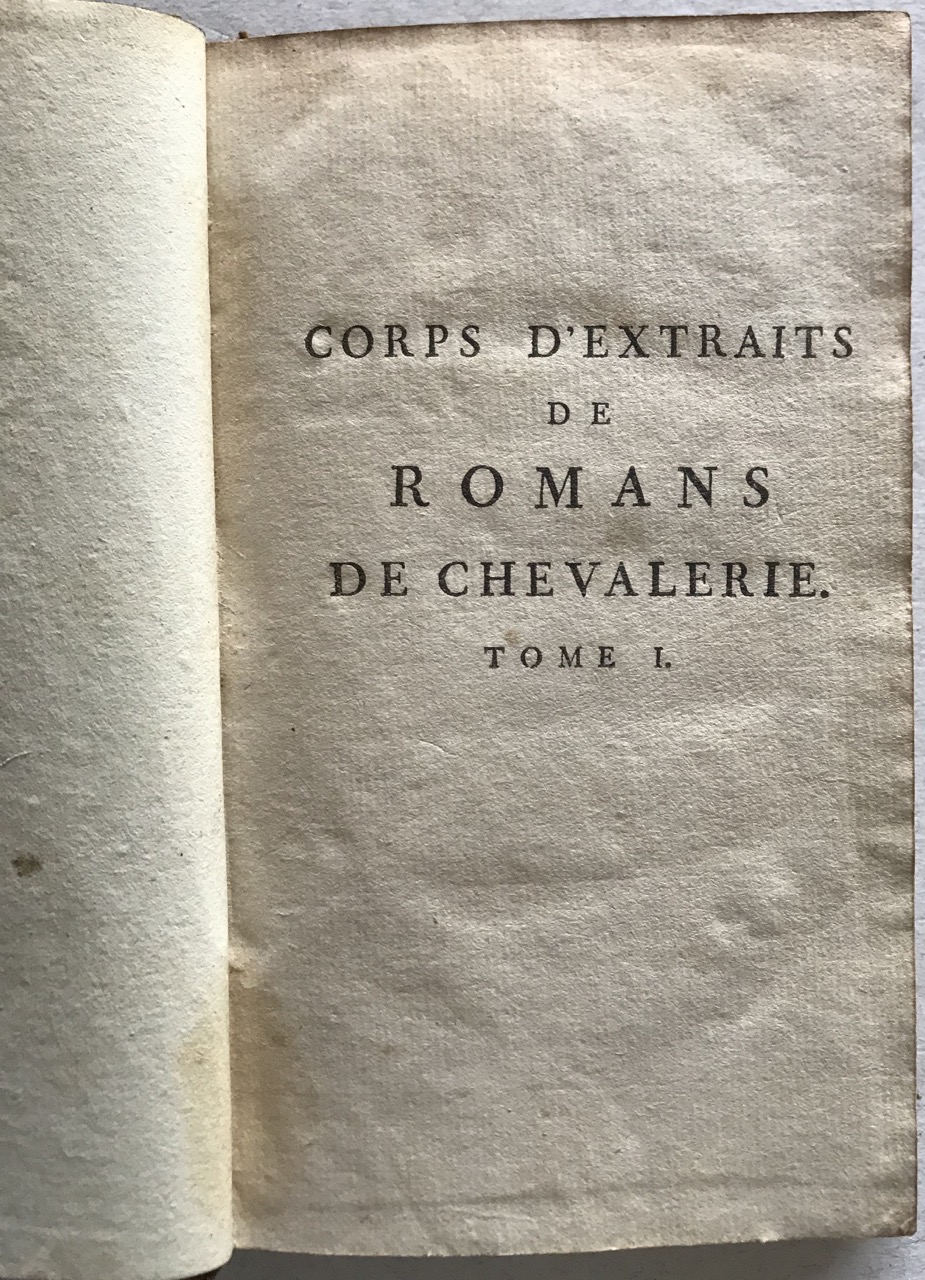 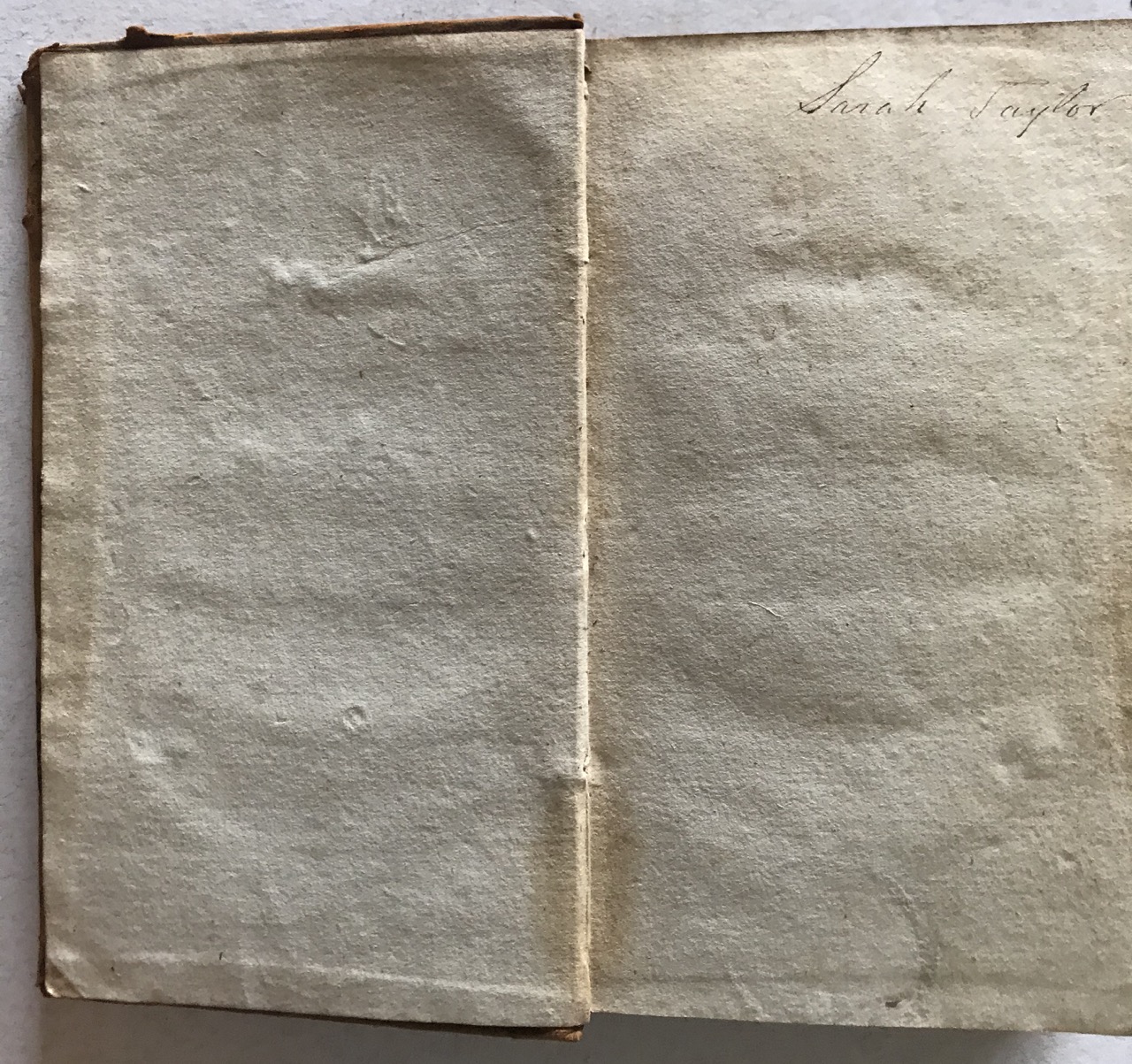 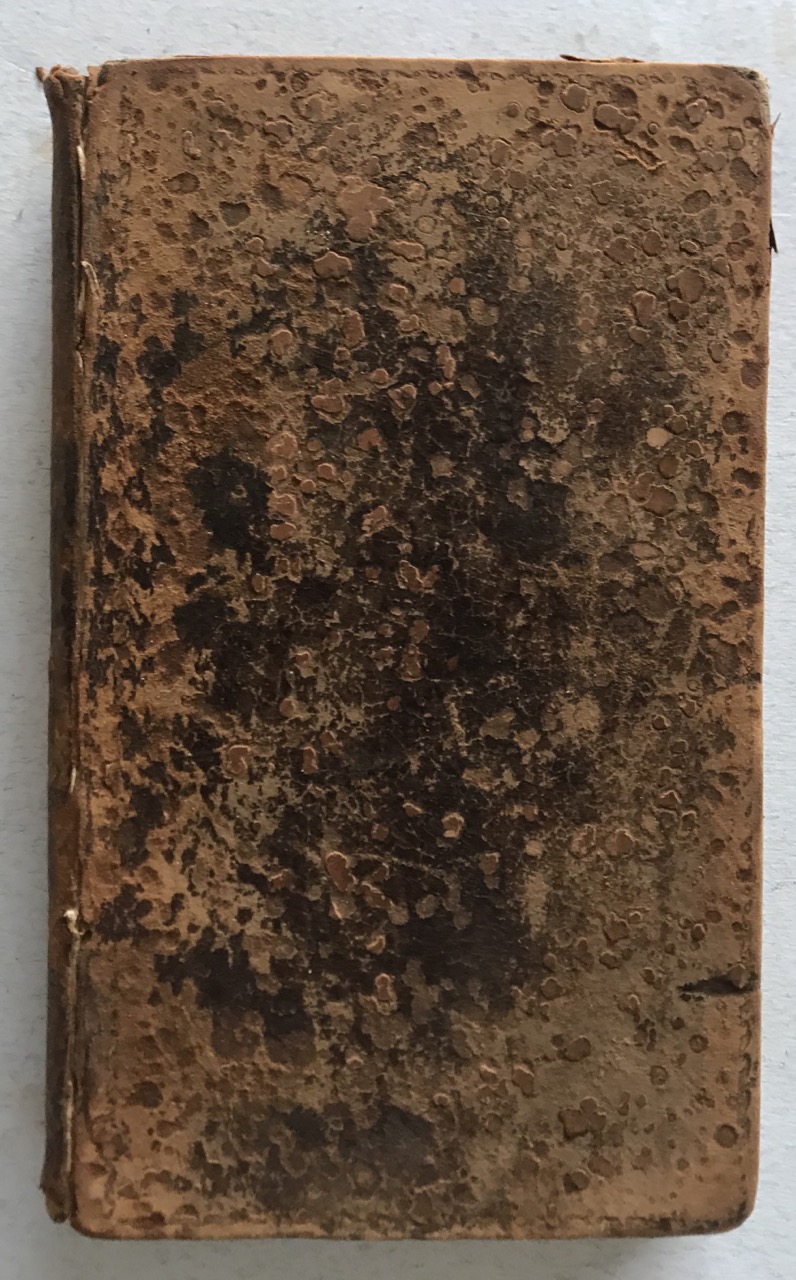 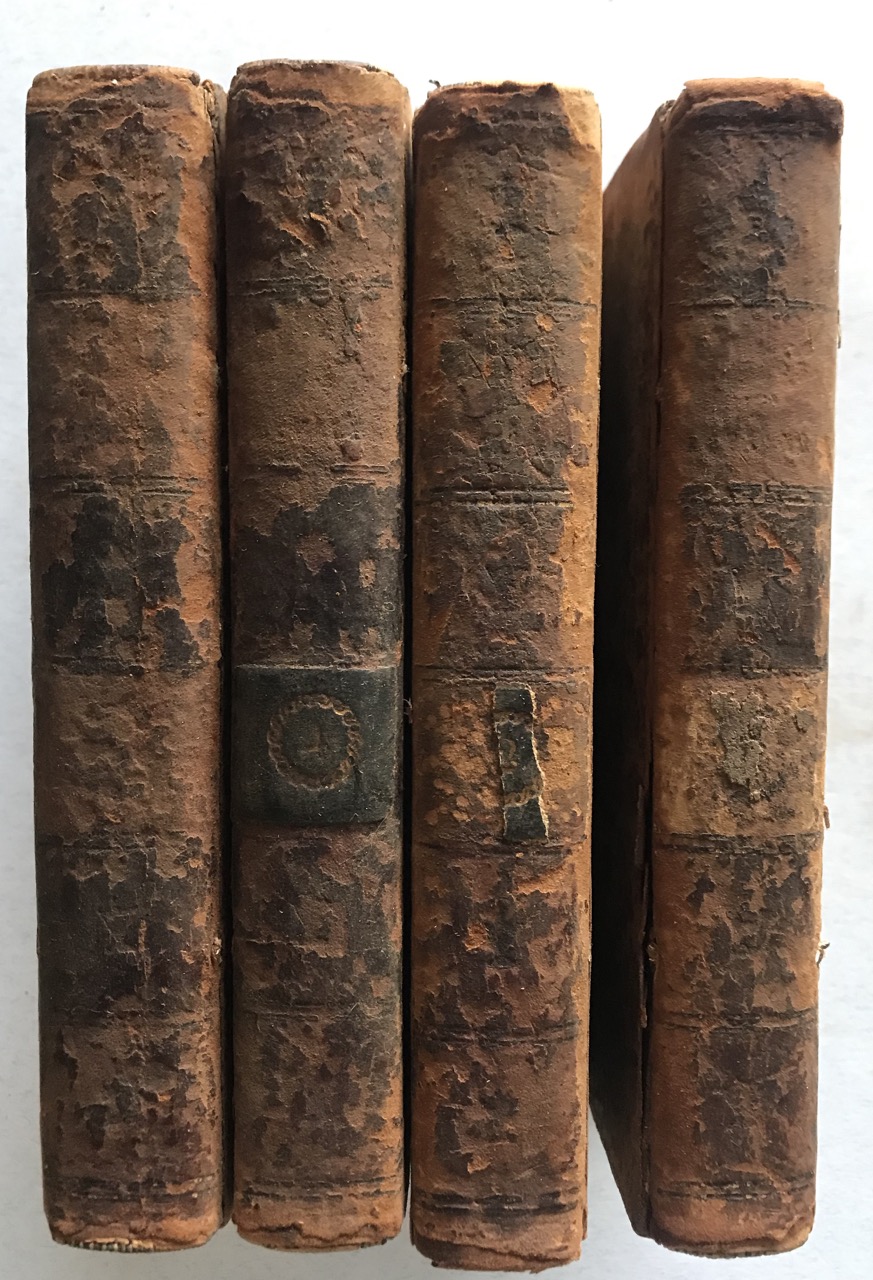 1st ed. 12mo, 4 volumes. Contemporary calf, but heavily worn. Contains a “Preliminary speech on French novels.” , excerpts from a variety of works, and an essay on the origin of novels invented before the Christian era. The Count of Tressan was a French soldier, physicist and writer, known mainly for his adaptations of medieval novels of chivalry. He was a childhood friend of Louis XV, then became lieutenant-general and aide-de-camp to the king at the Battle of Fontenoy. Appointed governor of Toul and called by King Stanislas to the court of Lunéville, he received the title of grand marshal. Second president of the Société Royale des Sciences et Belles-Lettres de Nancy in 1751 and member of several other French and foreign academies, he was elected member of the French Academy of Sciences in 1749 and of the French Academy in 1780. Friend of Voltaire and Buffon, he frequented Madame de Tencin's salon and composed several odes as well as these translations of chivalrous novels adapted from the Spanish and the old French. Condition: Fair; covers heavily worn but intact, except for the rear cover of the first volume which is nearly detached. The text blocks themselves are very good; clean and tight with only occasional light foxing.