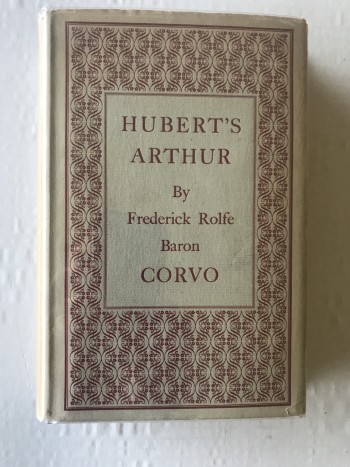 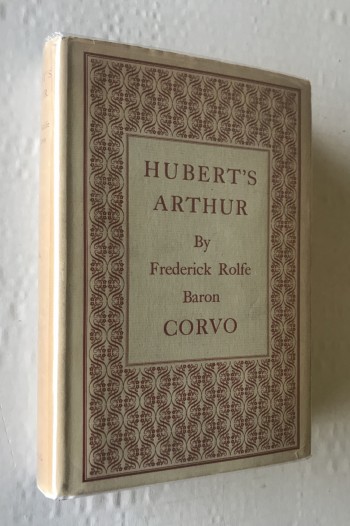 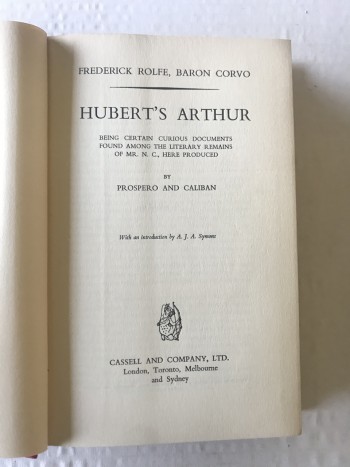 8vo, red cloth dustjacket, 453 pp. an alternative retelling of English history from the point of view of Hubert de Burgh. In Hubert's narrative, which begins with an account of the struggle for succession in the wake of King Richard Lionheart's death, young Duke Arthur of Brittany does not die at the hands of King John, but instead ascends to the throne. Hubert relates Arthur's adventures as he combats the wily John, fights in the Crusades, and wages battle against the treacherous Simon de Montfort, before facing perhaps his greatest challenge when his reign is threatened by the crucifixions of young Christian boys. A fine copy in near fine dustjacket. The top edge has some light age-toning, otherwise virtually a pristine copy. The dustjacket has some light edge-wear and darkened spine. Not price-clipped