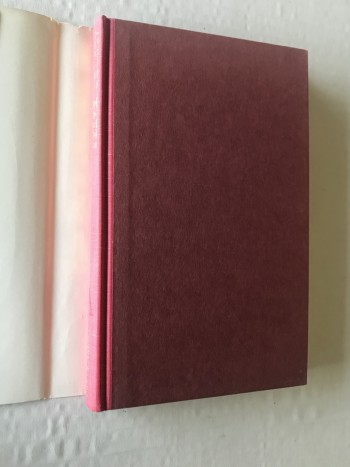 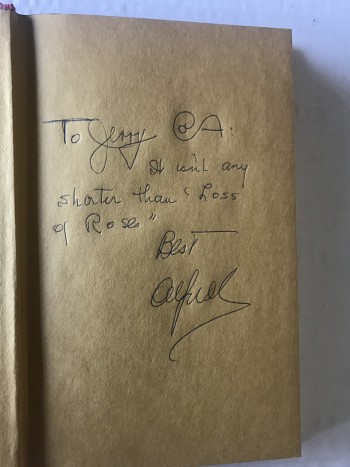 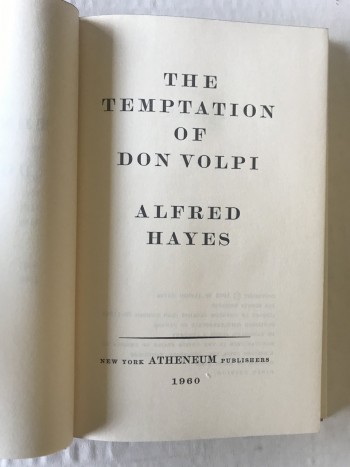 8vo, ¼ cloth, maroon boards. Stated First Edition. Alfred Hayes was a British-born screenwriter, television writer, and novelist. He wrote the screenplays for Clash by Night [ Fritz Lang], Island in the Sun, and was a co-writer on Roberto Rossellini's Paisan in 1946 for which he was nominated for an Academy Award. He received another nomination for the film Teresa in 1951. In television he wrote for the Alfred Hitchcock Hour, Mannix, Logan’sRun, and Nero Wolfe. This copy is inscribed on the front end paper to Hollywood film producer/director Jerry Wald. “It isn’t any shorter than ’Loss of Roses’”. The reference is to William Inge’s 1959 Broadway play “A Loss of Roses” which Wald had optioned and later filmed in 1963 with Joanne Woodward and Carol Linley. A fine copy in near fine dustjacket..