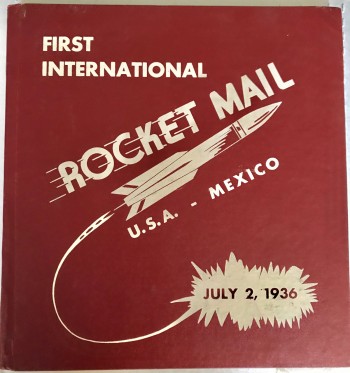 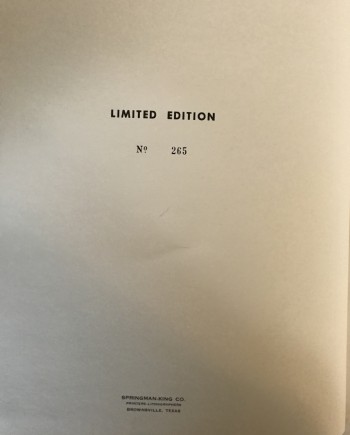 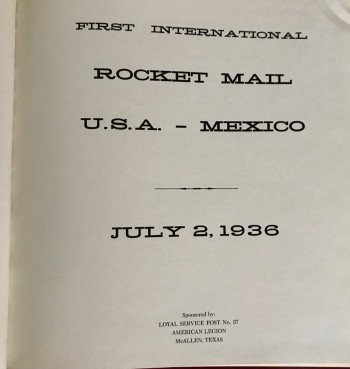 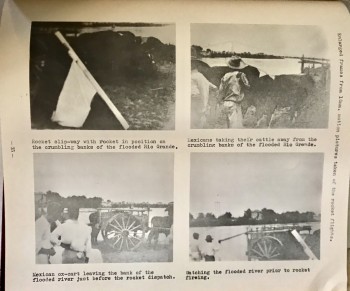 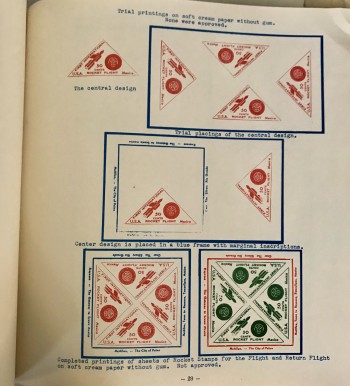 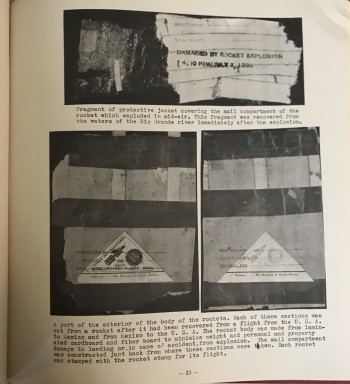 1st ed. 4to, illustrated red cloth. No. 265 of a limited edition of 500 copies. 64 pp. Loyal Service Post 37, the American Legion post in McAllen, Texas wanted their mortgage paid off in time for dedication ceremonies that were scheduled for July 2nd 1936. Money was tight, and ideas were in short supply. But the Post Commander's 16-year old son had one. The boy had two hobbies: rocketry and stamp collecting. Combining the two, he came up with the idea of Rocket Mail and with Mexico just across the river the word INTERNATIONAL was also apropos. He convinced his father that First Day of Issue commemorative covers of the launch could be sold to stamp collectors around the world. At that time, stamp collecting was the most popular hobby in the United States. Postal authorities on both sides were reluctant to participate at first, but ultimately agreed to the project and the effort garnered significant national publicity. Several seven-foot rocket tubes were built and on the chosen day, dignitaries were on both sides of the International were present for the launch. Approximately 1,000 letters were sent across the river into Mexico that day and then sold to collectors. This volume, published by Post 37 two decades later commemorates the event and reproduces a broad sampling of the covers and letters mailed that day as well as contemporary news accounts. A near fine copy; upper right corner lightly bumped.