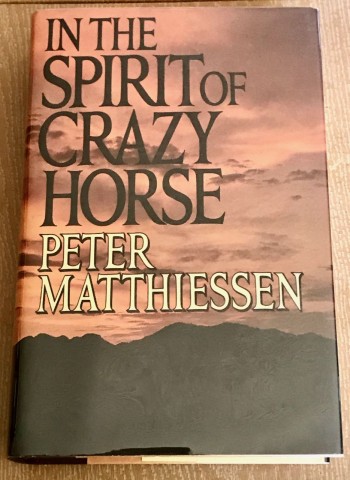 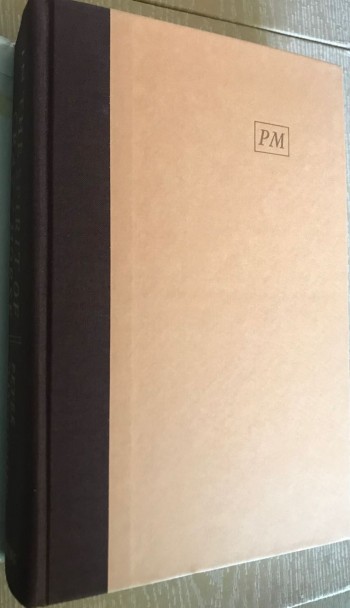 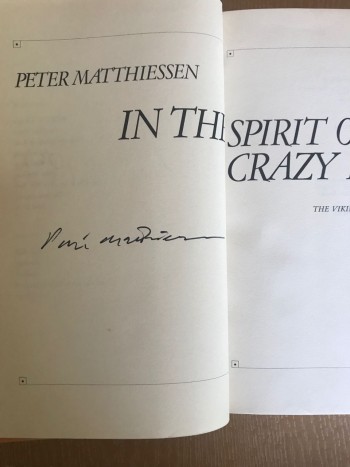 In the Spirit of Crazy Horse

1st ed., 8v, sienna boards/brown cloth. Matthiessen's controversial and suppressed book on the conflict between agents of the federal government and members of the radical American Indian Movement (AIM) in the 1970s, which culminated in a gun battle that left two FBI agents and one Indian dead. Matthiessen argues that the conviction of Leonard Peltier for the agents' death was a miscarriage of justice. His book was the subject of two lawsuits -- by one of the FBI agents involved in the case and by the former governor of South Dakota -- which effectively suppressed it for nearly a decade. A Supreme Court ruling declining to hear the case after an appeals court had thrown out the suits because of First Amendment considerations finally allowed the book to be reprinted nine later. A landmark of literary history and First Amendment history. A fine, pristine copy in d/w. Signed on title page.

Title: In the Spirit of Crazy Horse

In the Spirit of Crazy Horse