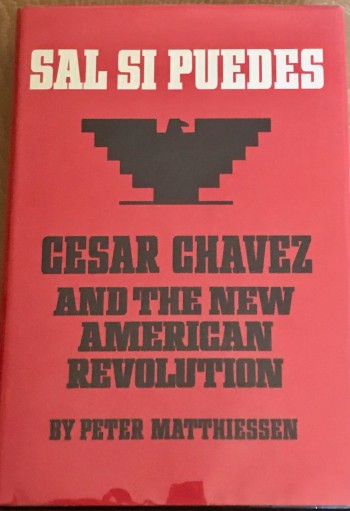 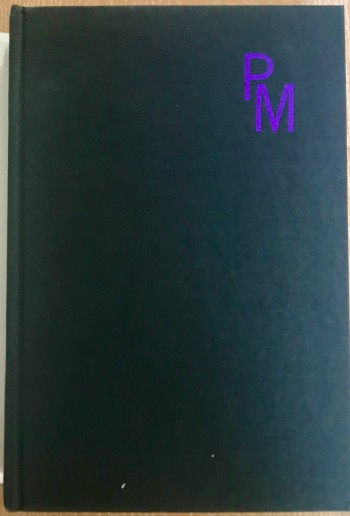 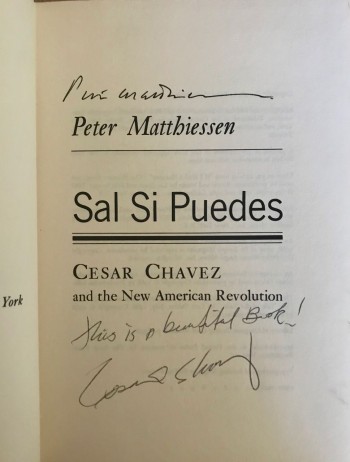 A nonfiction account of Cesar Chavez and the struggles of the United Farm Workers to form a migrant workers' union to end the dramatic exploitation of temporary farm labor that was so prevalent in the 1960s and 70s. This book was the subject of a lawsuit, and later issues of the first edition came with a legal disclaimer pasted in. Matthiessen also revised it, and a new edition was issued a couple of years later. A significant piece of reporting and social criticism, chronicling one of the important labor movements of the Sixties. signed by Matthiessen and by Cesar Chavez, who comments "This is a beautiful book." Fine in d/w. We are aware of no other copies signed by both Matthiessen and Chavez.